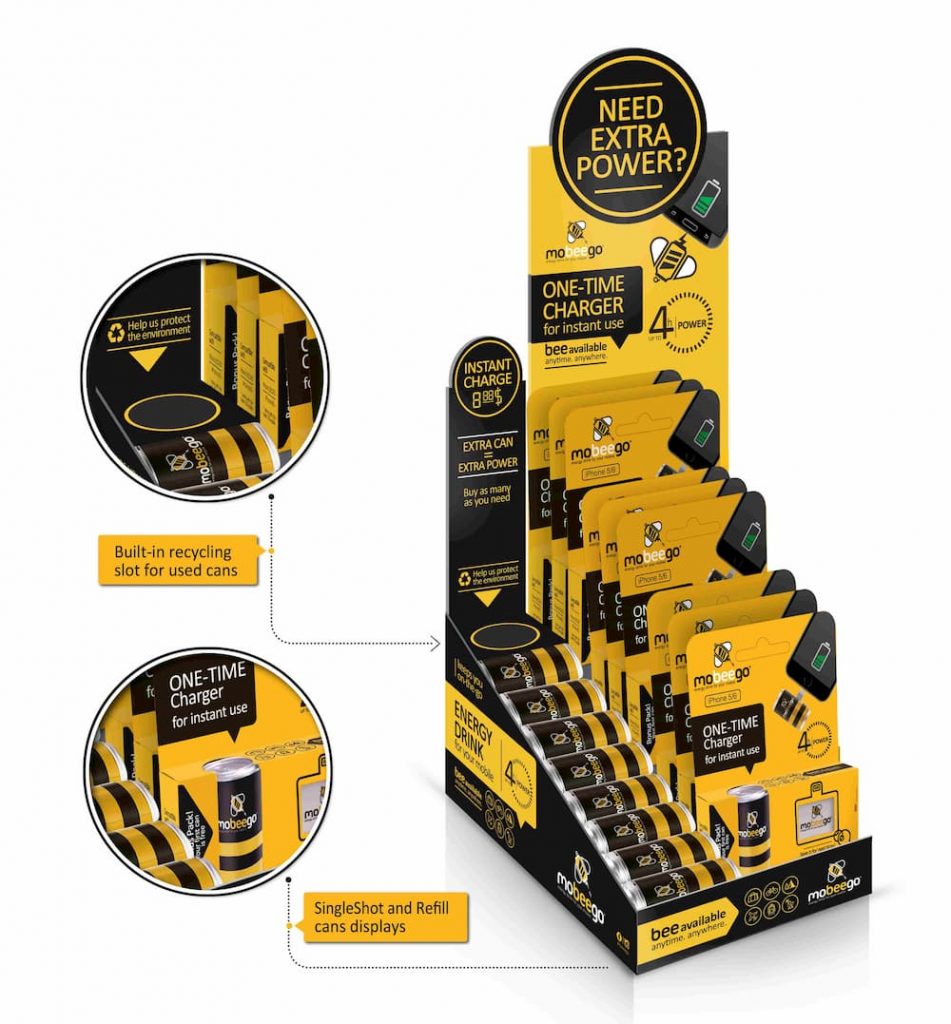 Type of Service: Public relations campaign to launch the startup and its product in Israel and over the globe

Campaign Description: In 2015, two entrepreneurs in their 20s came to our office and showed us a beautiful product they had developed – single use battery for mobile devices, which supplied charging time of 1 hour to 4 hours, and had been planned to be sold in various points of sale and drugstores. The startup company mobeego, which had been founded and managed by the entrepreneurs, signed an agreement with a Chinese manufacturing plant for the production of the battery according to global demand. The launch campaign of the company and the product was intended to generate collaborations with international entities all over the globe, primarily with distributors. Our agency designed for mobeego a PR project aimed at generating global media coverage. As part of the campaign, we prepared a launch press release, which was translated into 10 different languages. The campaign started with the simultaneous distribution of the press release in the 10 languages in different territories over the globe, and continued with follow up calls to journalists in Israel and overseas.

Results: In less than a month since the beginning of the launch campaign, we have generate more than 150 media exposures for mobeego, over the globe and in leading Israeli media outlets, including Ynet in Hebrew and English, Channel 2, Channel 10, Mamon – Yediot Aharonot, TheMarker, Globes, Geektime and Gadgety. Globally, mobeego’s product was exposed in leading website in the US, Europe, Latin America, Africa, Australia, China and Japan.

The publications led to thousands of leads from potential distributors and from many other organizations, which have flooded mobeego’s offices at a rate of one lead per 3 minutes in average during the first two weeks of the campaign. The campaign quickly helped to generate an impact of significant global demand and massive interest in the new product and in the company. Among other things, mobeego entrepreneurs were approached by the US company LifeClips. Around six months from the beginning of the campaign, in June 2016, LifeClips acquired the startup of the young Israeli entrepreneurs in a deal worth $6 million. 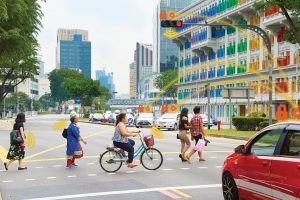 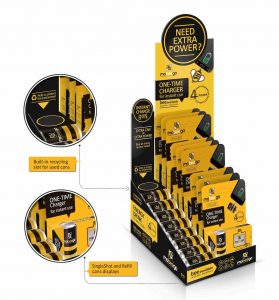